18/12/2015 – The conflict between Israel and Palestine is known to the world, as news of the ongoing violence in the region makes headlines globally. The status quo has been spreading hatred and fear among the Jews and Arabs for decades and it’s increasing the differences and void between them on a daily basis. This tense environment that envelops the Israeli and Palestinian youth creates segregation and distrust.

Through music, Heartbeat, a nonprofit with offices in Washington D.C., and Jerusalem, provides a voice to these youths and a chance to realize their dreams and hopes of peace. Heartbeat uses music as a common language between Israeli and Palestinian youth, equipping them with nonviolent tools for social changes that amplify their voices to influence the world around them.

The youth, ages 14 to 24, from Bethlehem, Hebron and Ramallah have been part of Heartbeat. These young men and women from Israel and Palestine share their cultures, lives, stories, pains and happiness with each other and produce music to show their similarities to the world. They are taught music, song writing, performance technique, and music theory during regular workshop sessions. Their communication and leadership skills are also developed to make them enablers of peace. Heartbeat relies on volunteer believers to sustain and grow its operations.

The organization has Heartbeat learning spaces in Jerusalem and Haifa with plans of expansion to other areas to reach more aspiring peace builders. Since the inception of the organization in 2007, the Heartbeat crew has produced several songs and performed at local and international stages promoting the message of peace and love. Aaron Shneyer, the founder of Heartbeat, aims to increase the capacity of his organization by generating funding to expand the program beyond West Bank and Israel. Miriam Mehdi is a Fulbright fellow pursuing her second master’s degree in social enterprise from American University, Washington DC. In the past she has worked with corporations, social organizations and academic institutes including Ashoka, Shell and Kansai Paints. Miriam holds BA and MBA from FAST-NUCES, Pakistan. She is passionate about writing, social innovation and marketing. She blogs here. 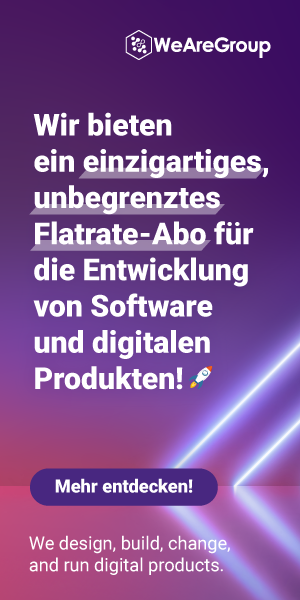